The story of world’s most important company, and its founder, Morris Chang.

In 1983, Morris Chang, a 52-year-old senior executive at Texas Instruments was snubbed for the company’s top job. He resigned and went on to build the strategically most important company in the world, TSMC. This is his story-

– In 1949, Morris Chang moved to America after being accepted to Harvard University. After just one year at Harvard, he transferred to The Massachusetts Institute of Technology (MIT) to study engineering.

– While he wanted to continue his studies and get a PhD, he failed the qualifying exam, so was forced to enter the job market.

– He took an entry-level job with Sylvania Semiconductor and later accepted an engineering supervisor role at Texas Instruments, a growing technology company in Dallas, Texas. – It all clicked for Morris Chang at TI. In his 25 years at Texas Instruments, Chang rose steadily through the management ranks, eventually becoming Senior VP in charge of the company’s global semiconductor business. During this time he also earned his PhD degree from Stanford.

– Being on the fast track to the C-suite, Morris Chang’s career took an unexpected turn as he was transferred to lead the struggling consumer business, then to a staff role. Morris Chang had clearly been snubbed.

– Now 52, an age where most careers are winding down, Morris Chang’s journey was just beginning. The government of Taiwan called him on to come to Taiwan and help the country modernize its technology complex by creating a semiconductor industry. – Today, TSMC is the world’s largest contract manufacturer of chips, with annual revenues approaching ~$50 billion, and a market cap > $500 billion

– Its manufacturing capabilities are second-to-none. In an industry where technological advantages are extremely difficult to overcome, TSMC appears unstoppable.

– TSMC is also a company with massive strategic importance – arguably the most important company in the world.

– Morris Chang retired from the CEO role in 2018 but remains TSMC’s chairman. His net worth is almost $3 billion. 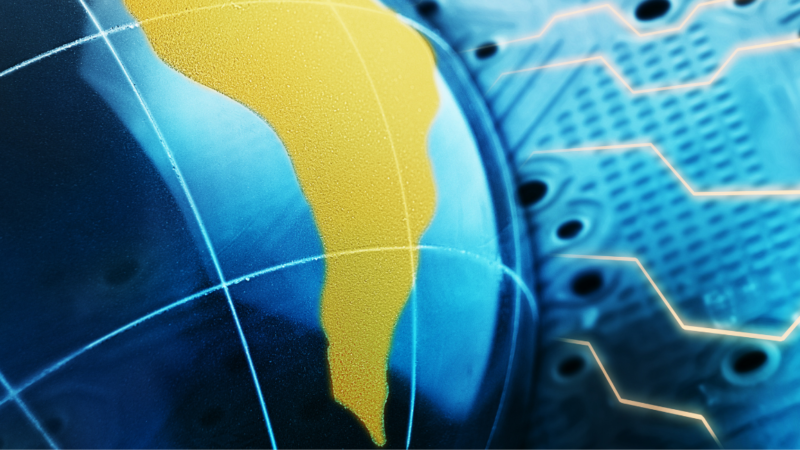